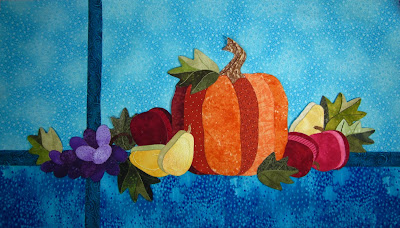 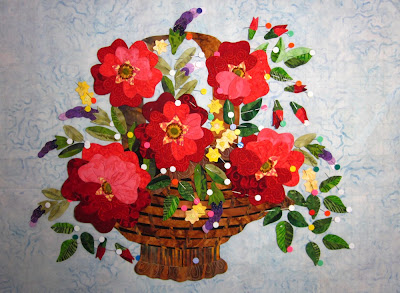 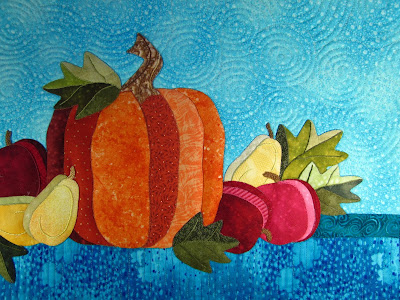 Even in my large quilts I've always been mindful of value placement. It can make a quilt sparkle. What do you think, would you like to have your applique patterns tell you where to place the lights, mediums and darks for a certain look? Is that even something that matters to you in your projects?
Posted by Beth Ferrier at 12:24 PM