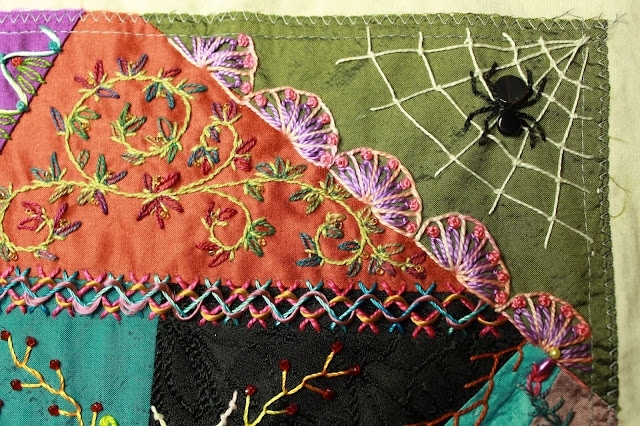 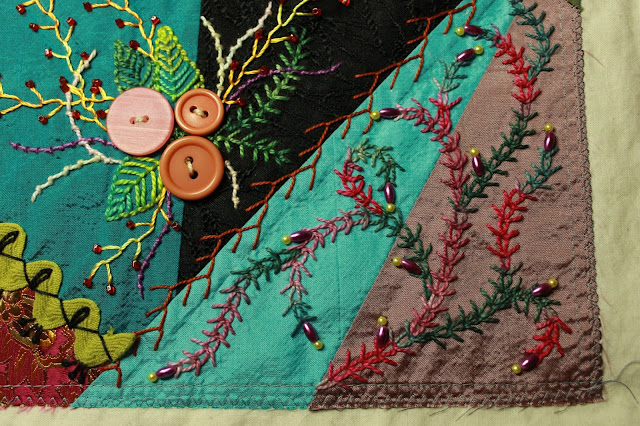 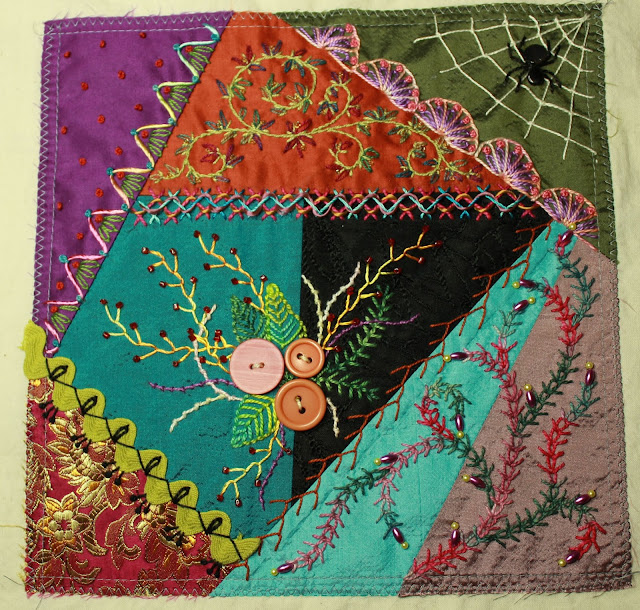 I had originally planned to do a long post with little bits of everything I've been up to, but I've reconsidered. It's time to jump start the blog, get back into the swing of things. I've even started booking workshops again! Just wait until you see all of the neat stuff I have to show you!
Posted by Beth Ferrier at 12:27 PM