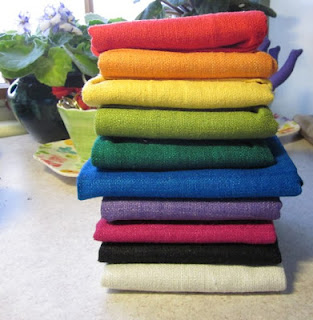 Well, that was fun. Not. For the past couple of weeks we've been struggling with a misbehaving blog. I'm not sure if we were hacked, or if the outdated version of Word Press just finally bit the dust, but some corrupted file kept closing us down. And not just the blog, it would take my entire website with it.

Both disconcerting and a little comforting, the calls and emails came, checking to see if we were still here, still in business. While it's nice to be missed, having to say, "yes, yes, we know it's down, we're working on it," day after day, was very frustrating. Especially since it wasn't me working on it, but my indefatigable spouse, spending hours in front of a computer after spending hours in front of computer at his day job. I do believe I heard swearing, from a man who rarely loses his temper.

In the end it was decided to chuck Word Press, and the whole self-hosting thing, and give Blogger a try. So far, so good. As you can see from the few blog posts, this blog has been dormant for a while. Over the next few days I'll be working on reposting some of my previous posts, especially for ongoing projects like my new book, Christmas Yet to Come, the Pilgrim/Roy Challenge and my gardens to name a few.

I'm looking forward to finally being able to have some of the nifty gadgets that I've so envied on other blogs. Several steps for posting pictures have been removed from the process. That's promising for this camera adverse blogger.

We're kind of funny here, I guess. We drive cars until they refuse to go any more. We stay with jobs after the time to move on has past. We give friends and family the benefit of the doubt much longer than they deserve. We stick it out.

Eventually something comes along to pop us out of our comfortable rut. Change can be scary, and change for change's sake is just silly. (That doesn't apply to rearranging furniture.) But sometimes change is necessary, so we change. And in doing so, learn that sometimes the view is so much better. After all, the only difference between a rut and a grave is the depth.